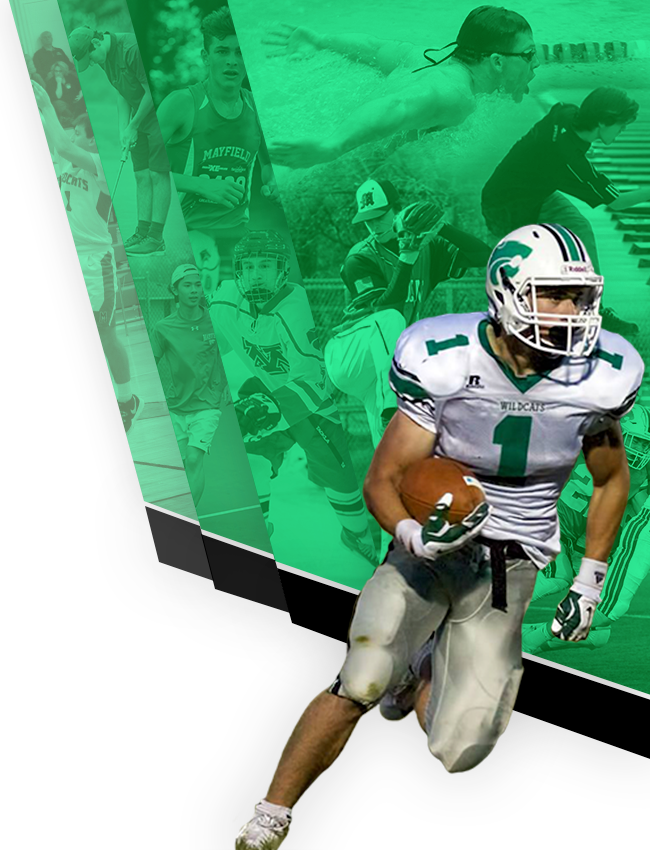 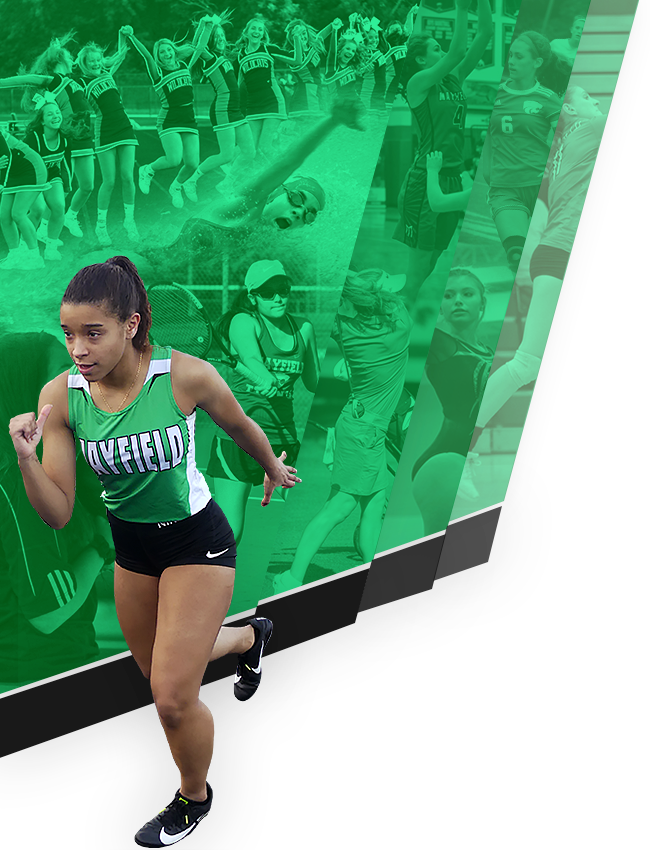 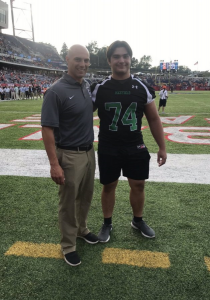 On Friday, Nov. 1, the Wildcats will take on the Kenston Bombers at Bomber Stadium in a week 10 showdown. With emotions running high, the coaches and players say they’re excited to play.

Kenston and Mayfield are members of the Western Reserve Conference; if Mayfield wins Friday night they will become WRC champions for the first time since 2014. But if Mayfield loses to Kenston and Chardon High School wins their game, there would be a three-way tie for the conference championship.

Head coach Ross Bandiera said he is most excited for Friday’s game because Kenston won a state title last year. He said, “It is always good to play a team like this to figure out as a measuring standpoint to see how we are, where we are, and what we might need to do to get to there.”

The coaches say they don’t want to change anything within their practice routine. Bandiera said, “[We’ll do] just like we do every week: we watch film, Saturdays as a coaching staff we put a game plan together, relay that message to the players, and then practice it throughout the week until Friday.”

Quarterback and captain Michael Huss admitted he’s also excited about the game, but he knows the Wildcats are in the playoffs already. He said, “[This is] just like any other game. We have to treat it the same. We know it’s a big game, but we have to just stay true to our hearts [and] keep doing what we have done all season because it has worked for us and we have to trust the process.”

To get the team excited for the game, Huss said earlier in the week he planned to “push everybody every day at practice, making sure they know what we have to do, and making sure everyone is accountable for what they are doing, what they need to be doing, and how they are doing it.”

Senior captain Clay Cunningham is confident about the team’s odds to beat the 8-1 Bombers. He said that he wants Mayfield to come out with the win they deserve and “be the more physical team on every single play.”

Bandiera knows every single play matters and thinks the game will be close. He said, “Friday will be very competitive. [I’m expecting a] good football game which will probably come down to one or two plays in the fourth quarter.”

To purchase tickets for the game, see Mrs. Valentino in the high school Athletic Office during the school day, or arrive early to Bomber Stadium before the 7pm kickoff.